NEW SINGLE “Keep me in your heart” Discover

Change is the second album of Folk singer-songwriter, Franz Robert WILD, from Toulouse, France.  Releasing a new album along with producer Florent Soler who dispensed himself solely for the success of this album. He unleashes a new set of tunes ~ for our listening pleasure ~ that came together in studio and are now making their long-awaited debut!

All along the way, Change brings to us the work and love of many.  Primarily, those of more than 130 Ulule sponsors, without whom, this production wouldn’t be a reality.

But that’s just the beginning… thanks to the collaboration of artists (French, American, German) this new opus is opening a brand new direction compared to his predecessor “The French House”. 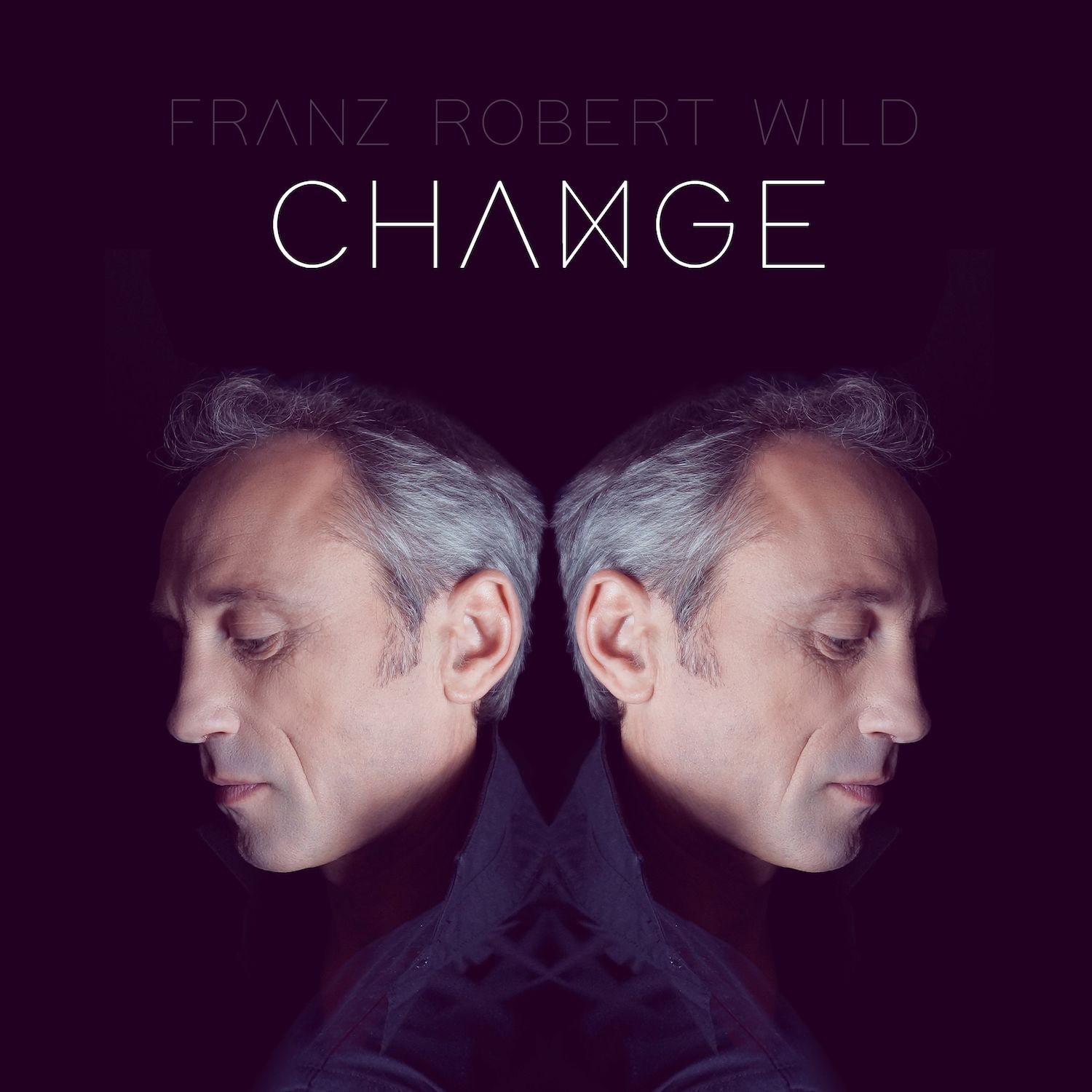 Listen on all streaming platforms
Buy the album

KEEP ME IN YOUR HEART – Hear the new single

The River Of Doubt – Inspiration #1